Here is a story of two of our boys suffering from leukemia…..

Isidro was just a baby of four when his Father first came to Amigos de los Niños. His son had just been diagnosed with leukemia and had been sent to a hospital in Obregon City on the Mexican mainland. But there was no money for any of their expenses and no place for them to stay there for what would be a very long period of treatment.

This family lives in a small agricultural village between La Paz and Todo Santos, they had heard that Amigos de los Niños was helping children with cancer in Baja California Sur from other patients, as we have said, there was no pediatric oncologist in the State and no treatment for these unfortunate children.

Isidro’s Father came to visit us several times; he was almost speechless with fear because of what was happening to his boy. Isidro and his Mother came back from Obregon and came to visit our office also. In two days ADLN had them on a plane and in the Pediatric Hospital of Sinaloa under the care of Dr. Eduardo Altamirano, one of Mexico’s very best Pediatric Oncologist. They were also safely installed in Casa Valentina; the home for pediatric cancer patients and their mothers in Culiacan, their every need was taken care of there.

Around the same time, another family came to see us, their three-year-old son, Angel Omar, had also been diagnosed with leukemia. This family was from Cabo San Lucas were the Father was a taxi driver. ADLN immediately sent them to Dr. Altamirano also.

These two families and their boys became friends during their two-year treatment to put their cancer into remission, many experiences, fears and milestones were faced by both, many of them together, sharing has helped get them through.

After a brief stay back in their own homes, both boys suffered an unfortunate recurrence of their cancers, both are back in treatment in Culiacan were Rebecca, Vicky and I, from the ADLN Office, made a recent visit.

Isidro and Angel are both reacting well to this second round of treatment and we are all praying for the best. The boys have become buddies through their trying times together; Angel even has a new baby brother to show off! Casa Valentina has been the meeting point for all the families’ celebrations and holiday parties.

I have many other stories from our visits to Culiacan, it was Rebecca and Vicky’s first visit to the Pediatric Hospital and Casa Valentina…..they speak every day to both of these safe havens for our families to see how our children are, who is traveling and taking care of extra testing or specialist exams that are not covered by the Seguro Popular, the Mexican Federal insurance program that pays for the lion’s share of these children’s cancer treatment. Stay tuned for the next story, the inauguration of the new Casa Valentina and how the Pediatric Oncology Unit in La Paz was a dream come true and how Casa Valentina BCS also became a reality….the progress has been wonderful, our children now receive treatment and care close to their own homes. 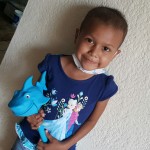 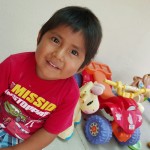 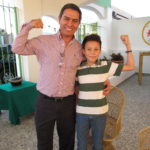 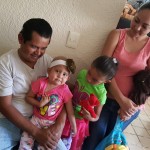 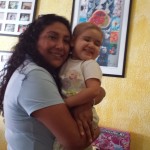 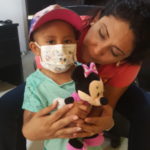 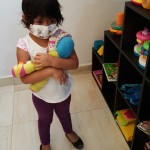 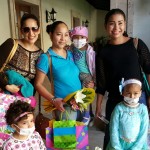 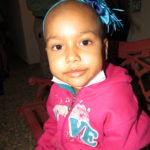 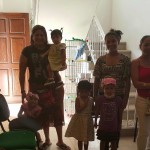 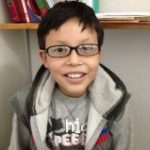 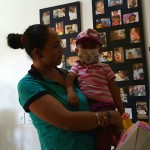 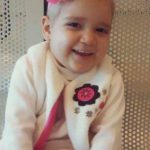 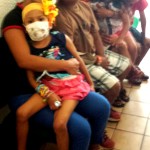 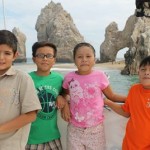 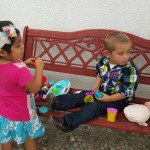